Twitter is one of the vast growing social media platforms that has amazing features that makes it different from others. The most tremendous feature is Twitter Bot which will work as a professional assistant for you when you are offline.

These Twitter Bot can do so many things like checking grammar, follow users, retweet, and even DM, which is impressive. Therefore, you have to create Twitter  Bots and Configure them. If the post matches certain criteria, these bots can automatically retweet or favorite tweets. 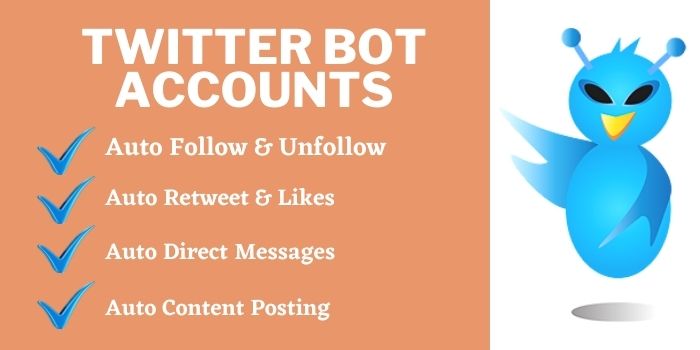 These people give authority to the Twitter auto reply app to tweet after a certain period. Bot detection Twitter is a software that uses Twitter API to control the accounts. But these applications also have some rules and regulations. Which pays attention to the user’s privacy and spam.

In the below sections, we will discuss Twitter bot checker tools that can help you to identify who is using the Twitter account.  Such Twitter bot examples are @HaiQuBot, @breftabot, @tinycarebot, @deepquestionbot, @softlandscapes, @grow_slow, @year_progress, and so on.

More than just testing the account, the Hoaxy does more. It also verifies whether or not an article or any data posted on Twitter is accurate. The incorrect data that are tweeted on social media are also detected. This Twitter bot detector allows two choices to be checked for. You should check the content first, and second the articles. The Hoaxy Twitter bot checker filters popular, recent, and mixed posted posts.

The best Twitter bot identification tool is Botometer. Within seconds, it can perform the required task. This Twitter Bot detection tool only asks you to enter the name of the account in question. You will have to log in and then it will show you the account’s scores. Now, more ratings mean that a robot will be using the account. Botometer also lets you use their API or Bot.

Another Twitter Bot Checker provides the bot detection facility. To use its services you will have to log in first. This side-by-side Twitter bot detector provides trending hashtags and other famous accounts with information. The special thing about this is that it makes it easier for you to use their extension, too. That way, you won’t have to visit the site in the future. You can easily perform the same task using their Chrome extension.

Bot Detection is just another aspect of this Twitter bot detector. The bot identification tool offers full detail of fake news, inactive accounts, suspended posts, and troll bots in addition to this Twitter. when you visit the site you can see numerous charts illustrating the details. “Check user” on the right side lets you identify a bot account. Bot Sentinel makes it easy to identify the fake accounts since the top 100 bot accounts are also identified. Perhaps there may be an account on the list that you are searching for.

All the above-mentioned approaches use a scoring system. Which indicates the possibilities of the bot account option. But if the score is average, what happens? Then it is hard to tell about the account of the bot. This technique is not a detection mechanism for a Twitter bot. But you can manually verify whether the account is a Bot account or not. There are several things you will have to take care of like the date of joining, tweet timings, followers, and messaging.

Twitter becomes the world’s top three social media platforms.  Over 330 million users are active on Twitter and want maximum engagement on their posts. Twitter is a kind of microblogging platform where users share their opinions. You can also read the pros and cons of Twitter in detail if you want some detailed information regarding the same.

Since the average life span of a tweet is very less, you get the user’s attention within 18 minutes of uploading tweets. Otherwise, that tweet will lose in twitter’s algorithm.

That is why people use Twitter Bot App to increase user engagement in their tweets. Using these bots you can automate your activities which encourages engagement.

Twitter Bot also works as a chatbot to answer questions from your client and this will enhance customer service. For a Business, you can promote and share your products and services that can increase Twitter’s marketing strategy.

How To Make A Twitter Bot That Tweets Every Hour

You can also make your Twitter bot following these four steps. 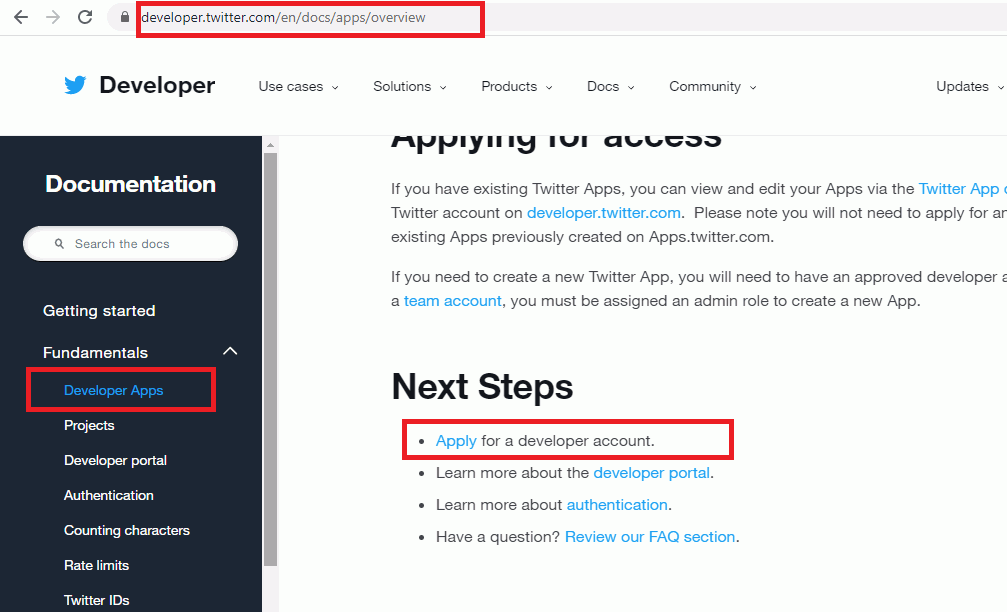 Now, select the user profile that associates with the bot. For this purpose try to use another Twitter account different from your profile. Now you have to define your bot as related to your personal use or organizational use. 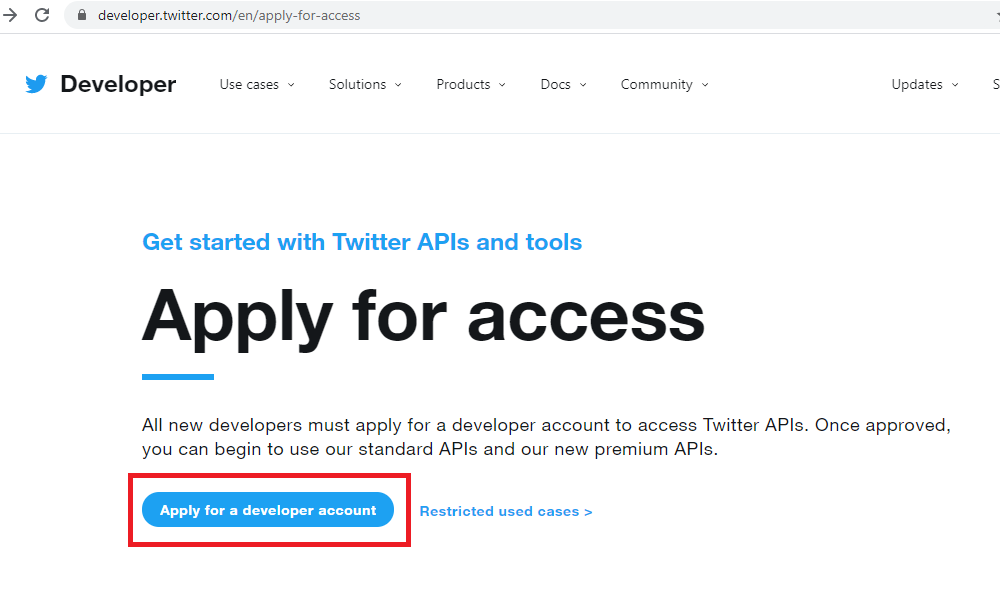 After creating a developer account navigate to apps and click create an app. Then complete the asked information and detail such as:

App Display Name: This is will become a source of your tweets. Therefore, try to use your name or the company’s name.

App Description:  This small description will be visible to users, or shows the purpose of your app.

Website URL: You can choose your URL as similar to your name. If you are running an organization then mention its website URL. 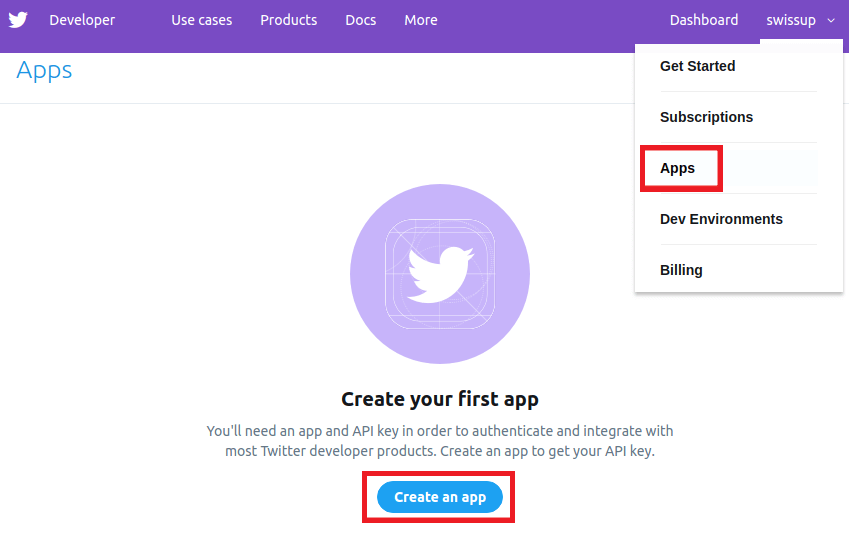 You can use Google Script or Python to develop a Twitter bot app. Also, in this territory, you can test the bot virtually. You can also locate API keys to access the tokens of the Twitter app. After doing so, you can enable the “read and write” option, which can enhance your Twitter app performance.

To take action automatically on your account, you need to program it first.

Here are some related Queries asked by users regarding Twitter bot checker tools. Read below:

These are the automated accounts that are controlled by bot software. Twitter Bots are known as zombies. The main task of these bots is to tweet and retweet the content on the large scale for a specific goal. Tasks like sharing, liking, and following all are handle by these automated tools that can help you to enhance productivity or branding.

On average, a human Twitter user may post 10-12 posts per day. If you find any doubtful accounts on Twitter, check their daily Twitter activity. Also, check their account’s profile page and analyze how many tweets they’ve posted since the account was created.

Since as per research it is noticed that around 15 percent of the Twitter accounts are fake. According to Twitter, this estimate is quite low as they allow automated software. But also Twitter bans the accounts for those who post abusive or spam content and misleading people with fake news.

Using Twitter Bot you can make a lot with Twitter your account if you use it in the right way. If you are from the technical background then we suggest you develop your Twitter bot checker app. But, if not, then these free online tools can help you a lot.

Related Reads Based On Your Interest
Latest Trends